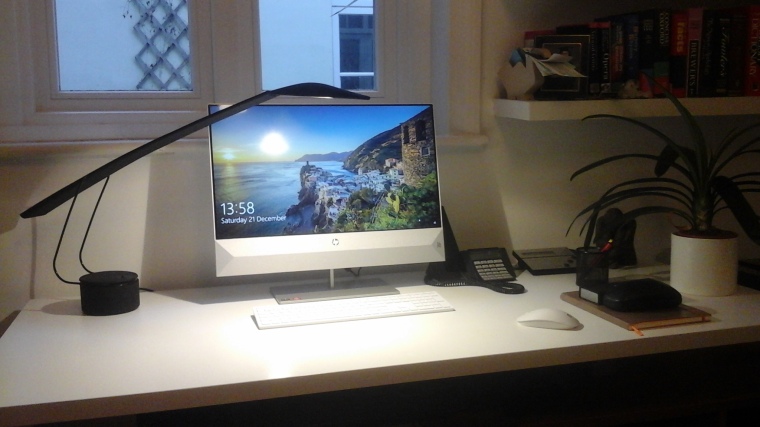 A regular reader – it seems there are such creatures lurking out there – observed that there hasn’t been much “living well” (as in the strap-line), here for a while. (“Too much heavy politics”…)

I pointed out that living life well is not always the same as “the good life”. Epicureans don’t have a monopoly: it is possible to be a Sceptic, or even a Stoic and still “live life well”. All depends on your expectations…

In recent times, the situation in my home country has been such that trying to live well has indeed involved a significant degree of political and cultural soul-searching. But that’s all part of it: I’m not convinced that living in cossetted but mindless luxury really is “living well” in any case. Trying to face life’s tribulations in a reflective, intelligent manner is surely part of it too.

Even though my interpretation of sprezzatura goes well beyond the original, I would argue that beneath the apparently effortless elegance of a certain way in which some Italian men dress lies rather more thought and even soul-searching, not to mention a willingness to subvert the norms, than is at first apparent. In other words, it means being original and authentic, taking the best of convention, but to bending it to your own authentic self. All I’m doing is taking that idea beyond clothing…

But it’s true, we shouldn’t neglect the more material aspects of life. Mens sana in corpore sano and all that.

Which is all a rather long preamble to a deliberately trivial post.

Microsoft is ceasing security support for Windows 7 in January next year; despite several attempts, my old machine resolutely refused to install the free upgrades to Windows 10 that were offered earlier this year – and so the only alternative gradually narrowed down to the purchase of a new machine. Despite some concerns over the sustainability of such a move purely on software grounds, this has now been done. I need a desktop computer because I undertake quite a lot of design work for my published articles and personal interests, which is much less easily done on a portable device. But I don’t see why even a relatively functional activity like using a computer shouldn’t make its own contribution to a generally well-lived life.

The purchase prompted a major re-organisation and repaint of the multipurpose room where I do my work. Computer design has advanced in huge steps in recent years, no doubt driven by Apple, but now extending to more affordable machines like the excellent all-in-one HP model just purchased.

I first used computers in the early 1980’s, and even then, I thought that the techie guys had missed a trick when it came to wrapping their amazing goodies in something better than a boring black box. Here’s a reminder of the way we were: 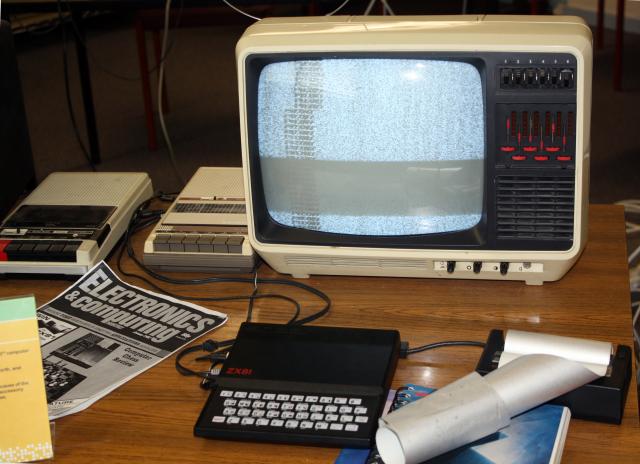 Forty years on, and they finally seem to have realised that for many people, awesome microprocessors aren’t enough…

There’s no doubt that writing in a light, bright environment on an aesthetically pleasing device is materially a vastly better experience, particularly in these short, dark, dog-days of the year. It  has more than repaid the effort (and expenditure) required. Sometimes, progress is real.